Moving Out of State? You May Need to Revise Your Estate Plan

Approximately 3 million Americans move to another state each year, while last year alone the number was 4.7 million. Given the stress and myriad changes that come with such a move, it’s not surprising that many people forget to review their estate plans. However, differences between states regarding taxes, ownership of property, inheritance, and more make it extremely important to review, and if necessary, update your planning documents with an attorney who focuses on estate planning.

Let’s look at some of the legal issues involved when moving to a new state and the changes that may have to made to your plan.

With the current exemption on federal estate taxes set at $11.7 million for individual filers and $23.4 million for married couples filing jointly, most of us don’t have to worry about federal estate taxes (at least this year). Unfortunately, as of 2021, 11 states levy their own estate taxes, and exemption amounts are considerably less than the federal level. In addition, six states levy an inheritance tax and Maryland imposes both. The good news is that with proper planning, you may be able to minimize or even eliminate your estate’s vulnerability to state “death” taxes. Here is a complete list of states with estate and/or inheritance taxes.

Contrary to what many people believe, a will that is valid in one state may not be valid in another state. The same is true of other important legal documents, including living wills or advance directives, health care proxies, powers of attorney, and more. (It is worth noting that the Uniform Power of Attorney Act, which was designed to help eliminate conflicting laws between states regarding powers of attorney, has not been enacted in all 50 states.)

Consider, for example, what might happen if health care providers in your new state won’t recognize and accept the medical power of attorney or health care proxy you made in another state? Your agent or attorney-in-fact might not be able to make the decisions you empowered him or her to make on your behalf in a medical emergency. Your loved ones might even need to take the matter to court to enforce a document’s validity so that your wishes will be carried out. A medical emergency is not the time to be worried about, or trying to enforce, the validity of key legal documents.

When moving to a new state, it is not realistic to expect your helpers, such as your agent, attorney-in-fact, or executor, to continue to serve in this capacity. We’ve mentioned the issues surrounding powers of attorney. In addition, the vast majority of states do not allow a non-resident to serve as an executor, and of those that do, the executor must be related to you directly. Other states have additional restrictions as well.

Finally, states differ with regard to the laws governing community property, titling (which could impact your trusts), tenants by the entirety, and joint tenancy with or without right of survivorship.

The bottom line is this: If you are planning to move to another state, or you’ve already done so, be sure to speak with a qualified estate planning attorney to review and update your plan. 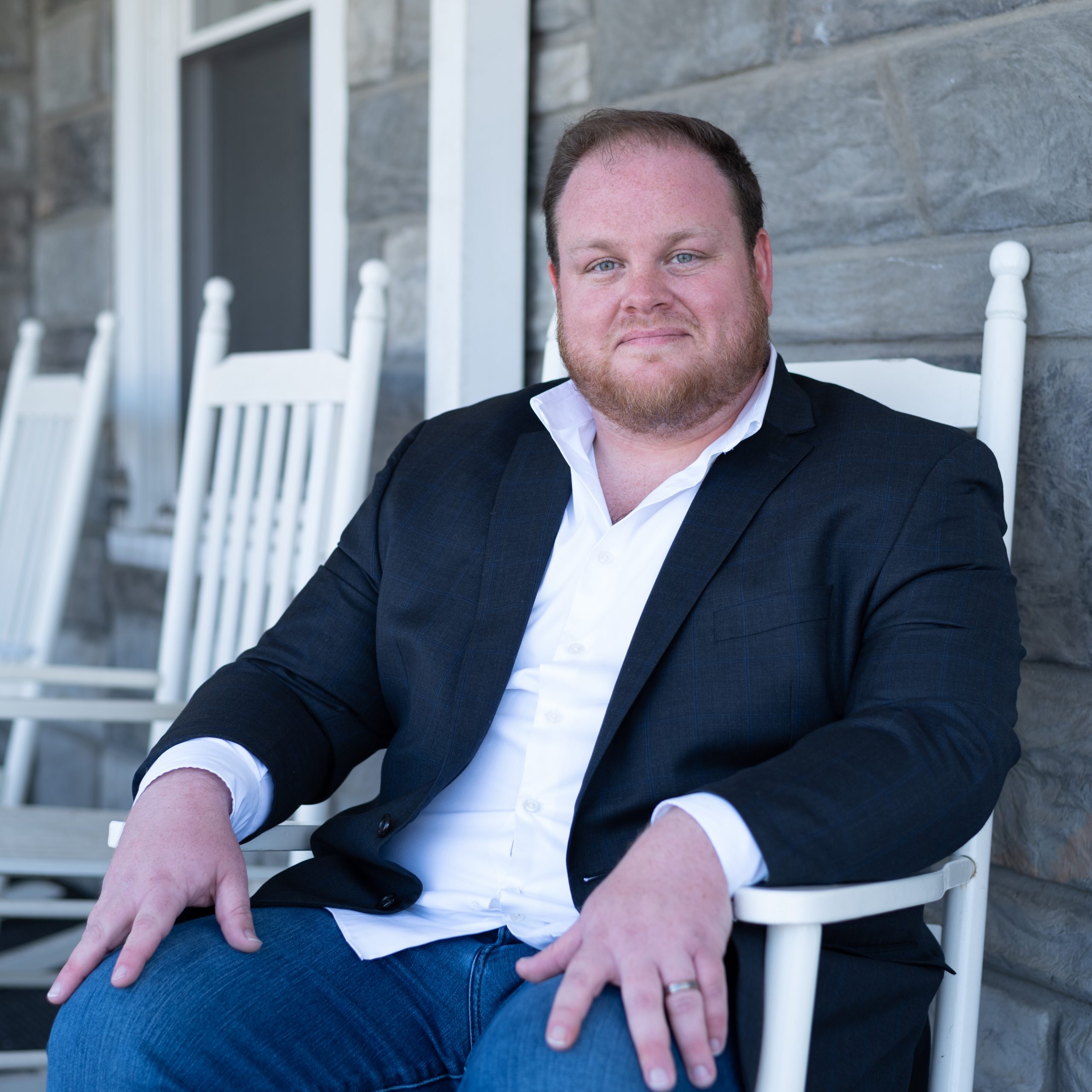 Alexander S. Keenan, Esq.
Hi, I'm Alex. I consider myself an approachable attorney. I have called the beautiful Hudson Valley home for most of my life. After focusing on things like international commercial law and litigation, I took a step back and pivoted towards helping my community plan for life's greatest moments. My firm specializes in estate planning, small business law, and real estate law.

The Law Office of Alexander Sherwood Keenan, PLLC is based in Fishkill, New York, and provides legal services to clients in Dutchess, Orange, Putnam, and Westchester Counties.

Disclaimer: The information you obtain on this website is not, nor is it intended to be, legal advice. You should consult an attorney for advice regarding your individual situation.